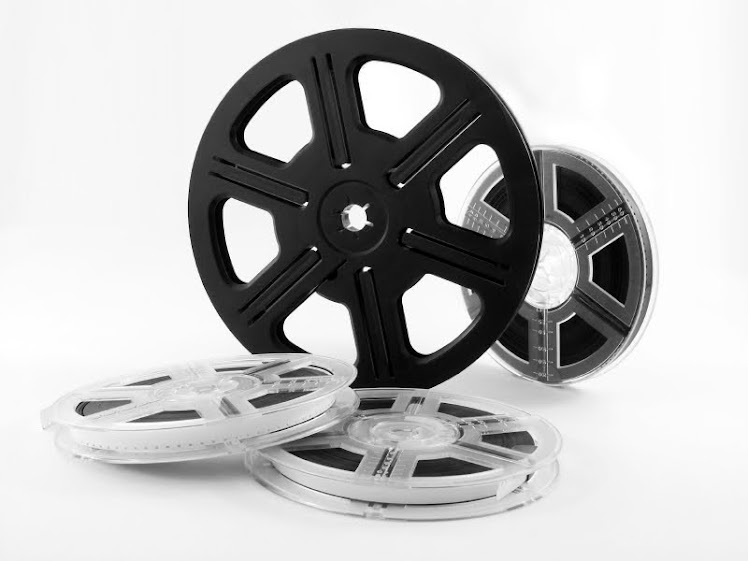 The online revenge of a nerd 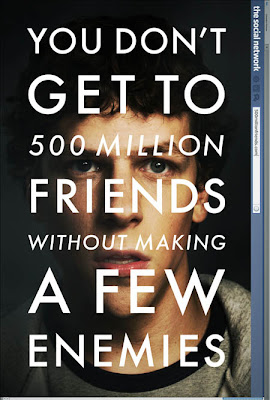 The Social Network tells the fateful true story of how a bitter computer genius created a cultural monster that brought anonymous people together online while it's erudite creator alienated his only true friend who helped finance it. Mark Zuckerberg, the world's youngest billionaire and the antagonizing protagonist of the film, created Facebook after getting the seed of the idea from two identical twin Harvard jocks (played by one actor, Armie Hammer) who came to Zuckerberg looking to start up a social network site exclusive to the college. This led to excruciating lawsuits being filed while simultaneously Facebook spread from one Ivy League school to the next before becoming a public phenomenon worth 25 billion dollars.

Zuckerberg (played with intense focus and adroitness by Jesse Eisenberg) is seen as a single minded, pompous and ambitious nerd with no empathy or patience for others who aren't on his wavelength. In the film's extremely well written and acted first scene, he and his very soon to be ex-girlfriend Erica (Rooney Mara) sit in a campus pub and exchange rapid and curt words over the idea of belonging to exclusive clubs and the desperate desire to fit in. Zuckerberg shows a lack of respect and understanding towards Erica's views and she immediately and without any sugar coating, dumps him on the spot. "You're exhausting to be around!" she moans. Mark's brilliant matrix of a brain can't even fathom this to be serious and he simply replies "Do you still want to get food?"

Enraged, he goes back to his dorm, gets drunk and hacks into Harvard's server and creates a webpage in which the photos of Harvard girls are placed side by side in a "Hot or not hot" type of voting system. This mean spirited prank is proven extremely popular in what seems like minutes and subsequently Mark gets slammed with academic probation and quite the rep.

This leads to the social networking site creation which the twin brothers propose to Zuckerberg only to find themselves stonewalled when Mark runs solo with their initial idea and creates what we now know and all love as Facebook. He turns to his friend, Eduardo Saverin (Andrew Garfield) for the startup financing which leads to him being frozen out of the company once a rival enters the picture: cocky Napster co-founder Sean Parker (very well played by Justin Timberlake) who gets wind of the burgeoning site after a one night stand with a college girl who's become addicted to it. Parker promises big bucks and the high life to the introverted Zuckerberg. Saverin is not impressed by the arrogant and hucksterish Parker and locks horns with him. Mark seems stuck in the middle, lost in his tight and unbreakable focus as he works tirelessly to build the site bigger.

The Social Network, directed by David Fincher (Seven, Zodiac) and written by Aaron Sorkin (The West Wing) is a very absorbing and insightful look at how quickly and even modestly one of the world's most obsessed over sites was created and the toll it took on a friendship that led to a multi-million dollar lawsuit on top of the one the rowing twins brought forth. Despite the fortune and fame, it doesn't seem like much fun to be Mark Zuckerberg.

The performances are fantastic, with Garfield a standout as the sympathetic and stressed out financier and COO of Facebook. He comes across as the most interesting and relatable character in the picture: a basically good kid, hard working, smart, exasperated, eager to please his best friend, while possessing a strong desire to belong to a macho fraternity and all the emasculating humiliation he must face with it. Poor Saverin becomes a casualty of big business imposing on him while seducing his friend.

There are heavily detailed scenes of depositions given by the people looking to sue Zuckerberg while he fiercely defends himself. This is intercut with what led to that and what follows after Facebook becomes a major commodity and Zuckerberg and his trusted crew of programmers move out to a bungalow in California to continue their work while filling themselves up with booze and pot courtesy of Parker while they become the richest rich kids in the world. It's like the classic small band makes it big but some members get left behind story only the instruments are computers but the egos are just as big as rising rock stars.

Is the film worthy of it's major critical hype? Well, plainly put, it is simply a very good picture: directed with great craft and style without being too over stylized to overshadow the story. The screenplay by Sorkin is very well written, with punchy dialogue and well drawn characterizations. Trent Reznor's score is noteworthy as well. Ultimately, it's a solid and relevant story that's entertaining and extremely involving even though you might find yourself lost in the details of computer geek speak but not so much that you'll be taken out of the movie.

Overall, the film reminded me that Facebook is indicative of human nature. We spend hours divulging our personal business and feelings in hopes of some fleeting recognition amongst our friends (real friends and "Facebook friends") The site is a public post-it note, online locker room, open diary, bulletin board and other various facets of communication all rolled into one neat package. What started as an online club that represented the exclusivity and snobbery of a posh university soon gave way to something that anyone and everyone globally can access and obsess over daily. I'm guilty of being addicted to.

Posted by Andrew Lapointe at 4:53 PM 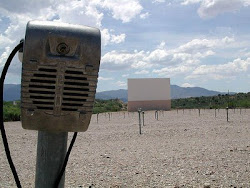 WEBSITES YOU OUGHT TO VISIT